What is a Latch Bolt ?

Degol : What is a Latch Bolt ? 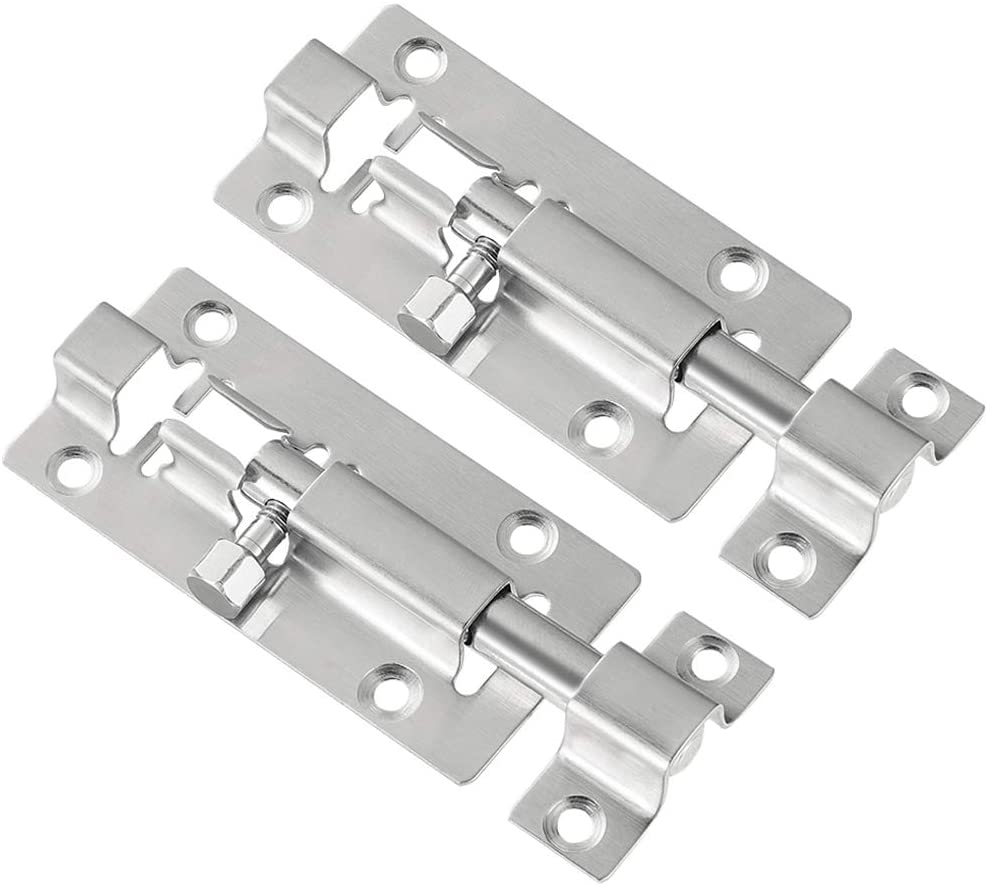 A latch bolt is the part of a door that keeps the door from coming open. In order to be a latch bolt, the item needs to slide into place. This separates the latch bolt from chain locks or hooks, where the fastening mechanism is simply placed in a holder. The actual bolt may be in any number of forms, from a standard door knob fastener to a deadbolt. Latch bolts are one of the oldest forms of door-securing technology and are still very common.

Bolts were used as a way to keep doors closed for as long as people have used doors. The simplest and one of the earliest forms of bolt is called a cross bar. These were simply long bars that slid into brackets on the door. When in place, the door is prevented from opening. This method not only keeps the door shut, but it locks it as well. This form of latch is still common in many places, including many public bathrooms.

As locking technology improved, so did the latch bolt. When doors began to internalize their fastening structures, the latch bolt became part of the inner workings of the door knob. Modern bolts work in the same way as their historical counterparts—the only difference is the method used to slide them. In the old days, human strength moved the bolt in and out of position on the door. With modern door knobs, mechanical action moves the bolt.

When the door has two bolts that stick into the door jam in separate openings, typically one will lock and one won’t. The one that does lock is the lock bolt, and the one that doesn’t is the latch bolt. This set up is common on higher-security doors, like exterior doors, or with dead bolt systems. In many cases, a two-bolt system won’t allow a person to shut a locked door like a standard door knob as the locking bolt won’t move at all when locked.