You are here: Home » News » Industry News » Where is the towel rack suitable for installation in the bathroom? These 4 positions are not only practical, but also beautiful!

Where is the towel rack suitable for installation in the bathroom? These 4 positions are not only practical, but also beautiful!

The towel rack is one of the commonly used tools in the bathroom of the family space. Finding a suitable position for it is not only convenient to use, it can improve its practicability, but also make the bathroom more beautiful. The following is my towel rack in the bathroom, Suggestions and opinions on where to look good,When only towel racks are installed in the bathroom, and there is no distinction between towels used in daily washing and those used in bathing, I think towel racks can usually be installed on the side of the sink, in the shower area or above the bathtub, above the toilet, and above the washing machine. brief introduction 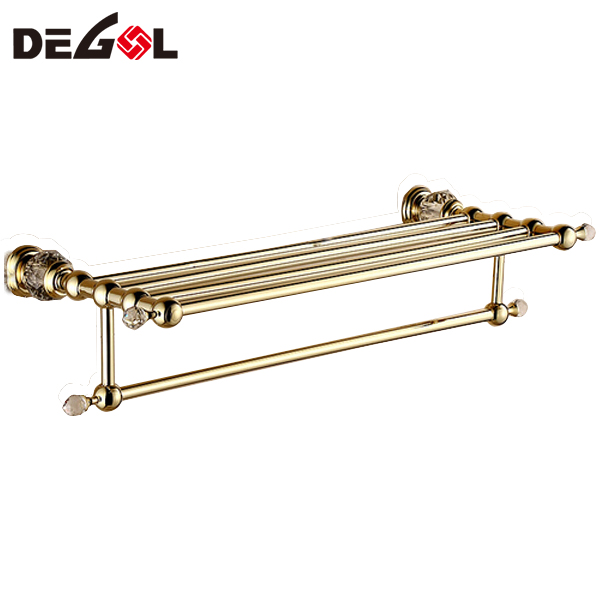 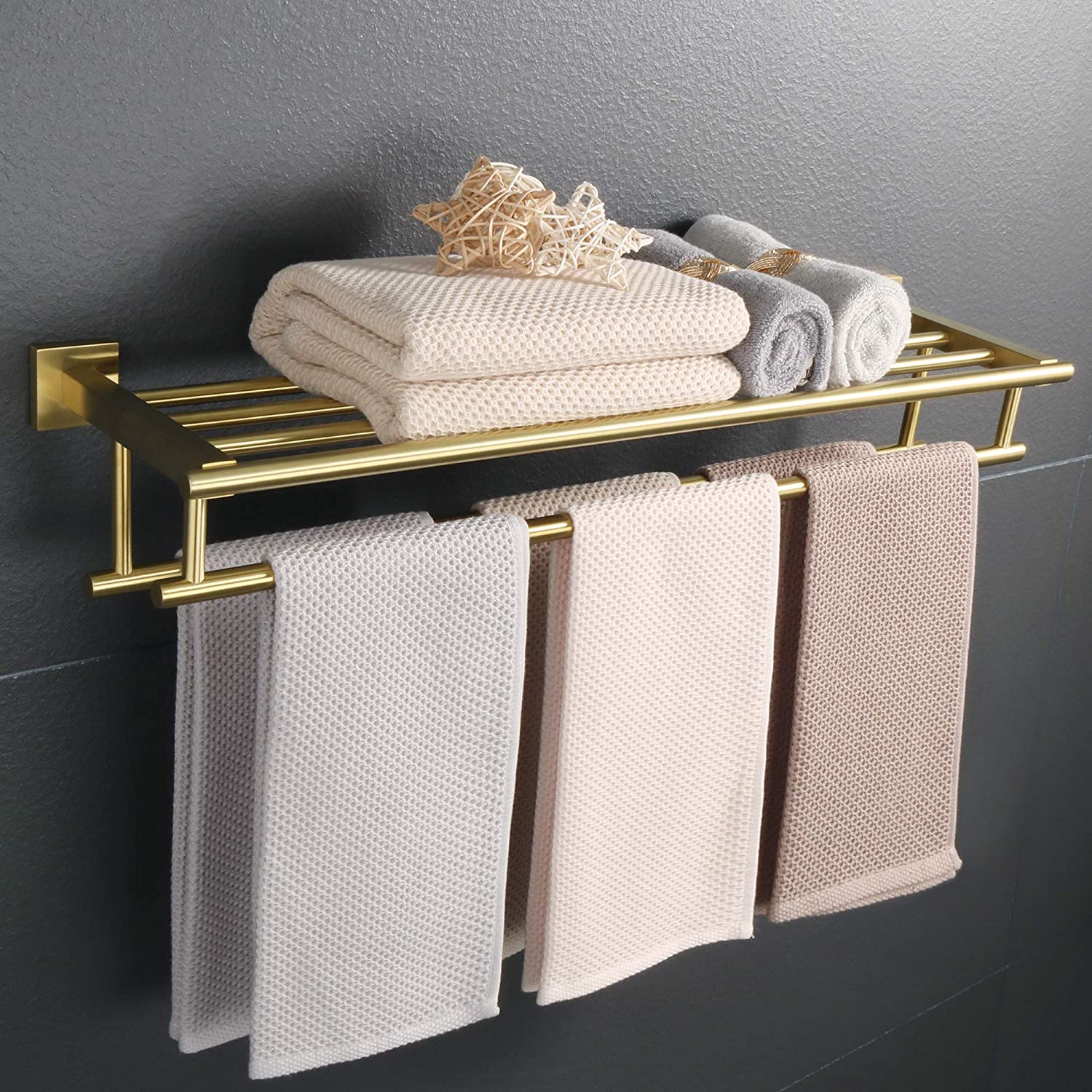 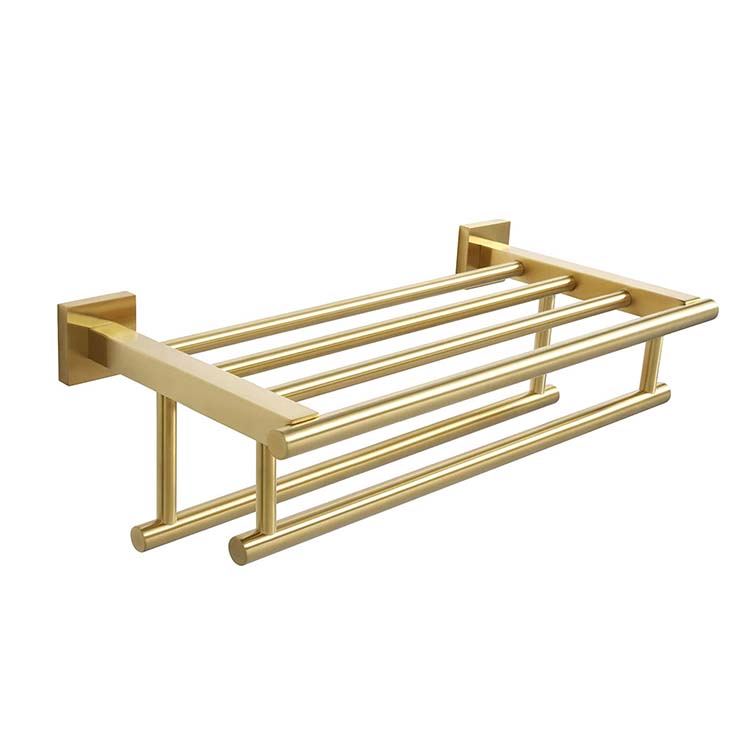 ①On the side of the sink. Installing the towel rack on the side of the sink is a more convenient way for daily washing and use, and it will also liberate the existence of the sink to a certain extent. Just consider the storage and placement of the toothbrush cup, toiletries, etc., For example, a washstand with a mirror cabinet, etc., but it will be slightly inconvenient to use a towel when taking a bath, which is taken into account.

③ Above the toilet. The towel rack is installed above the toilet, which not only has enough free area to use, but also will not get in the way. When the toilet is in the neutral area and is close to the washstand and shower area, both areas are convenient to use and are used to place The clothes you change when you take a shower don’t need to be afraid of moisture, which is also good, but you should flush the toilet with the lid on to prevent bacteria from infecting the towel.

I think towel racks are installed in different positions and have different looks. For example, towel racks installed on the side of the washbasin can increase the decorative of the wash area; installed in the shower area or above the bathtub, the space is neat; installed above the toilet or washing machine , with the upper and lower echoes, the space is regular... Combine the desired space effect, family members' preferences, etc. to choose the way you think looks good. 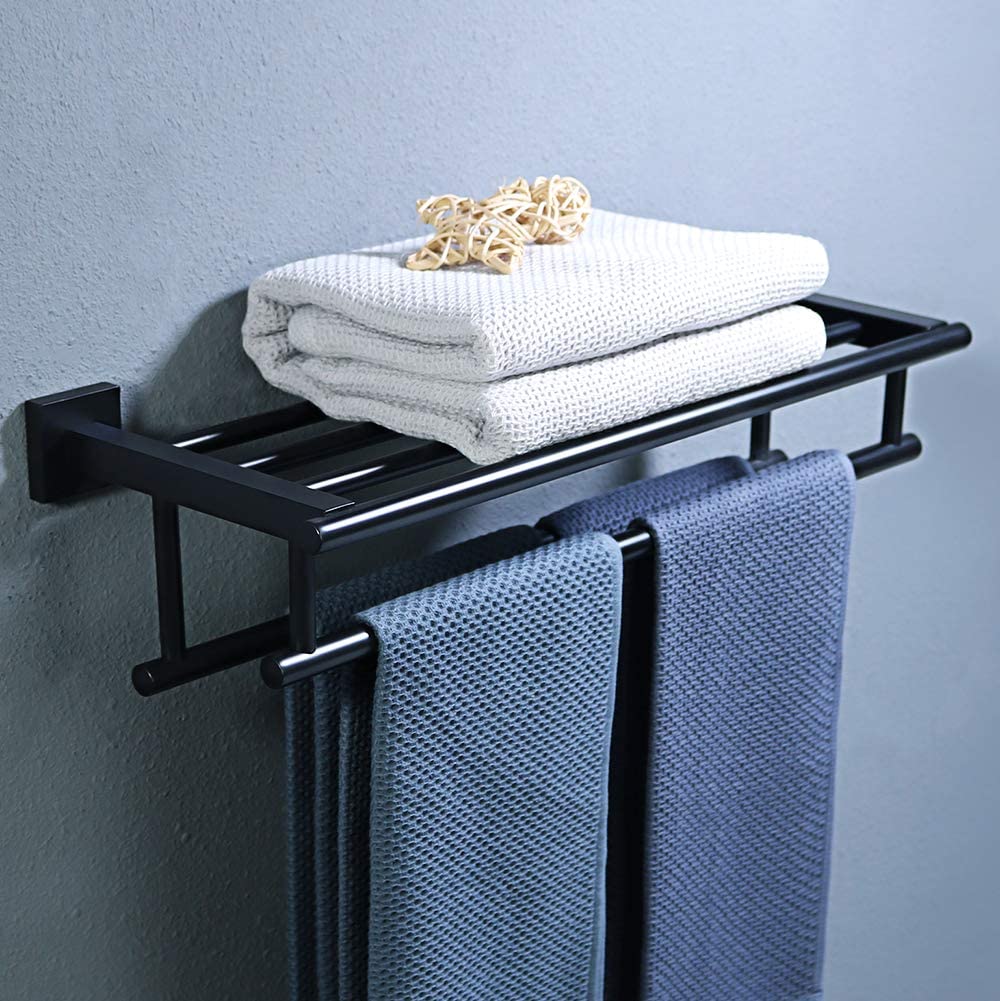